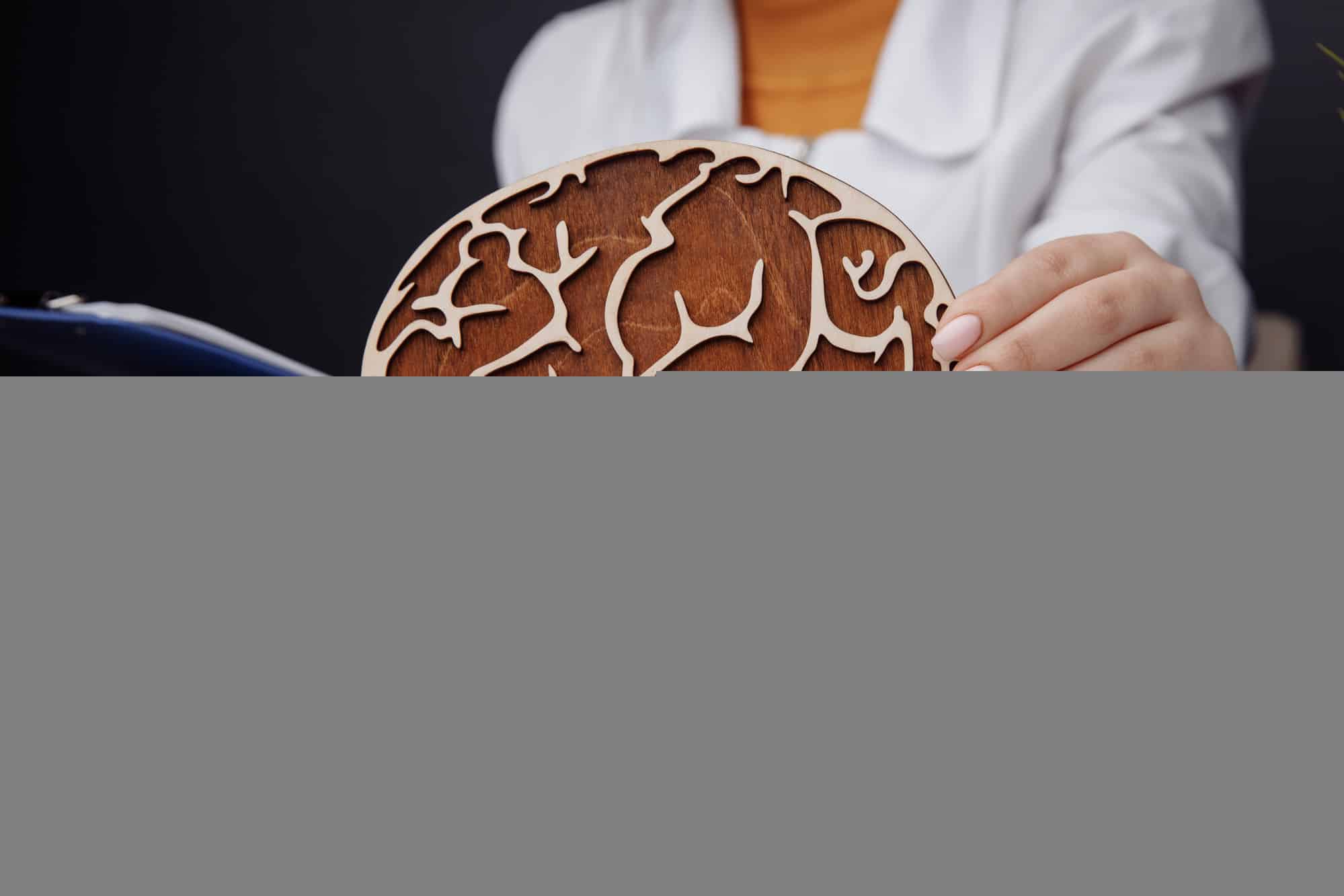 Posted at 14:04h in Blog, Chiropractic Care by drringeoc

The power of chiropractic

Dr. D.D. Palmer administered the first Chiropractic adjustment to a deaf janitor in Davenport, Iowa, leading to the restoration of his hearing. A flu pandemic occurred in 1918 which killed millions of people all over the world in a short period of time. Over a half million Americans died from the flu during that three-year time period. Statistics reveal that those who received spinal adjustive care during the flu pandemic experienced 1/40th the death rate compared to those who did not receive spinal adjustments.

A judge from North Dakota evaluated and witnessed a group of institutionalized adults in 1935 before and after they had received Chiropractic care. Judge Ponath of North Dakota determined that a specific group of men were clinically insane and ordered them to be institutionalized. After undergoing long term Chiropractic care, they were ordered to be re-evaluated by the same judge. Ponath determined that every single man no longer met the threshold for institutionalization as determined by the same standards initially leading to their incarceration.

More and more are utilizing chiropractic

These historically notable testimonies highlight a tiny fraction of power and influence of Chiropractic on millions of people in world history. Millions more people enter Chiropractic clinics all over the world today. Most of these people get their spine adjusted and begin to experience health benefits seemingly unrelated to the spine. Yet science explains the connection between the results in these historical stories and the adjustments that promote long term health in the spine and nervous system. The answer begins in the brain.

Update research once again validates the assertion that Chiropractic adjustments influence the brain and central nervous system. A 2019 study involved adjusting a group of people to measure the influence triggered on the muscles and soft tissues around the elbow. The targeted muscle groups achieved greater strength and electrical drive into the muscle in the subjects receiving adjustments compared to the subjects who did not. These results compound additional research over the last twelve years indicating that adjustments to the spine impact the influence of the brain throughout the entire body.

Better technology allows for more scientific data to be collected which simply supports result-based evidence that began with D.D. Palmer in Davenport, Iowa, over 125 years ago. The spine houses the world’s most sophisticated super-computer. When freed from impingement and immobility, evidence, science, data, and research prove that the brain possesses the power to heal, restore, and maximize functional capacity within the body. Every man, woman, and child deserve to experience the power of Chiropractic.