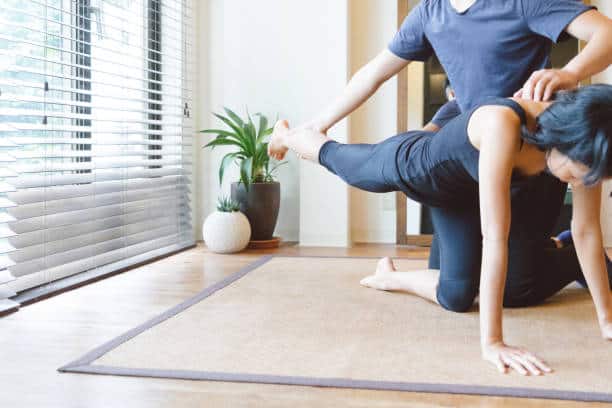 Posted at 08:00h in Blog, Chiropractic Care Benefits by drringeoc

Thanks to the curiosity and hard work of the scientific community, the past fifty years have brought major new understanding about the valuable role of the spine and central nervous system in the health of our bodies.

As spine specialists, chiropractors use scientific knowledge to support the nervous system’s ability to do its essential job without disruption. Eastern Oklahoma Chiropractic provides treatments that promote the healthy spine needed for a well-functioning nervous system.

Why is the health of your central nervous system so important?

Your nervous system runs all the functions your body performs, voluntary and involuntary. It uses your spinal cord to carry messages from your brain to the rest of your body, affecting everything from your muscles and internal organs to your senses and immune system, and more.

A strong nervous system is what maintains the flow of all the signals your brain and body need to keep you healthy.

One Scientist’s Contributions to Spinal Health

Irvin Korr, Ph.D., was a neurophysiologist who is known in the scientific community for a ground-breaking series of articles during the 1970s titled “The Spinal Cord as Organizer of Disease Processes.” His theories became a basis for further research showing that the spinal cord and central nervous system play a starring role in how diseases develop and heal.

After having his first spinal adjustment when he was in his forties, Dr. Korr went for a walk and noticed so much improvement in his breathing and the expansion of his rib cage that he became a lifelong researcher and advocate for the importance of spinal system care.

The spinal cord’s effect on your whole body is crucial, not only in normal activity but also in how the body handles disease. The central nervous system carries messages for the immune system, playing a role in how well a person fights off illness.  Dr. Korr found that shared nerves can cause the body’s organs to interact with one another and lead to major impacts on wellness.

Korr explored the science of caring for the whole patient, not just specific body parts in isolation.  Because the spine is so intertwined with the function of the entire body, treating the spine becomes part of a holistic, whole body emphasis that has formed the basis of modern chiropractic care.

By the way, Dr. Korr lived into his mid-nineties, and attributed much of that longevity to his regular care of his spine.

Chiropractic Care for the Spine Reaches Throughout the Body

Without a well-aligned spine, your nervous system wouldn’t be able to carry the millions of signals that keep your body functioning and able to naturally heal itself.

Chiropractic adjustments align the spine, relieving pain and removing interference with the messages carried by the nervous system.

Safe, noninvasive chiropractic treatments follow the holistic path to a healthy, pain-free life set by Dr. Korr and the many other scientists who have helped to pave the way.

Contact our Broken Arrow Office for a Complimentary Consultation

Make your appointment at Eastern Oklahoma Chiropractic by giving us a call at 918-940-4630 today.