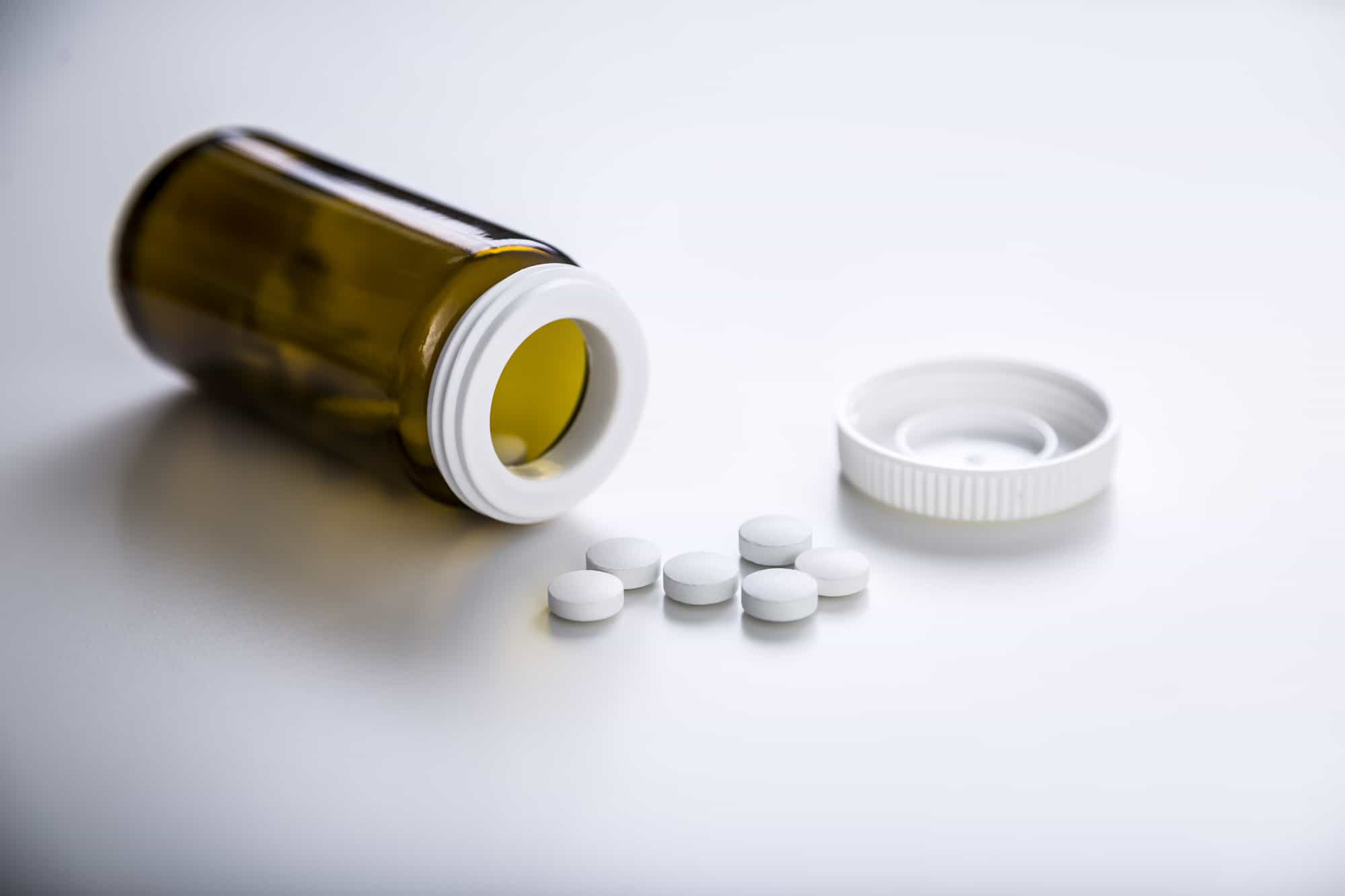 Posted at 14:21h in Blog, Opioid Drugs by drringeoc

A recent study determined that Chiropractic has been proven superior in helping patients overcome back pain when compared to Tylenol, non-steroidal anti-inflammatories (NSAIDs), and opioid drugs. The research spotlights the complexity of back pain and the vast number of affected people. Over 80% of people experience back pain at some point in their life, with hundreds of millions suffering daily. Most back-pain sufferers receive a recommendation to ingest over-the-counter or prescription pills to relieve the pain. Chiropractic offers a scientifically proven alternative that addresses the underlying cause of back pain rather than focusing on masking symptoms with dangerous medications.

The most commonly recommended drugs consumed by back pain sufferers consist of Tylenol (acetaminophen), NSAIDs, and opioids. These categories of drugs come with the risk of harm and adverse events.

Tylenol (Acetaminophen) Long thought to be safe and the most widely used non-opioid pain killer in the world, acetaminophen was recently reported to be associated with significant toxic effects including hepatic and renal disease, gastrointestinal bleeding, and an increased risk of myocardial infarction, stroke, and high blood pressure (particularly at higher doses).

Opioids Adverse effects of opioid therapy include depression, sexual dysfunction, myocardial infarction, addiction, and increased risk of death due to overdose. The alarmingly high risk of adverse drug effects due to opioids continues to rapidly escalate. Opioid use and abuse created a worldwide epidemic due to the destruction and devastation inflicted on users and their families. The rate of death from opioids involved overdoses increased by 200% since 2000.

Better education and distribution of facts serves to benefit society on an individual basis. 59% of American adults who ingest prescription opioids suffer from back pain. Alternative solutions exist for back pain sufferers. A 2018 study determined that Chiropractic based solutions and strategies for back pain lowered the risk of adverse drug events by 51%. Chiropractic care provided healing and relief which allowed patients to use lower or less frequent doses of pain medications. Patients experienced reduced risks of NSAID drug-induced bleeding, opioid overdoses, and other adverse drug events.

Nearly 80% of adults reported that they prefer non-pharmacological care over the use of drugs for the treatment of pain. Too many people have witnessed or learned of the devastation inflicted by someone’s dependency on a drug regimen that never provides a permanent healing solution. A growing population of adults adamantly wants non-drug strategies for pain relief. Chiropractic continues to play an increased and important role in healthcare. Availability and increased utilization of Chiropractic promotes a reduction in both drug prescriptions and the risk of adverse drug reactions. An increased understanding of the scientifically proven benefits of Chiropractic care serves to benefit the health care options available to those wanting to trade a pharmaceutical solution for better healing and a brighter future.