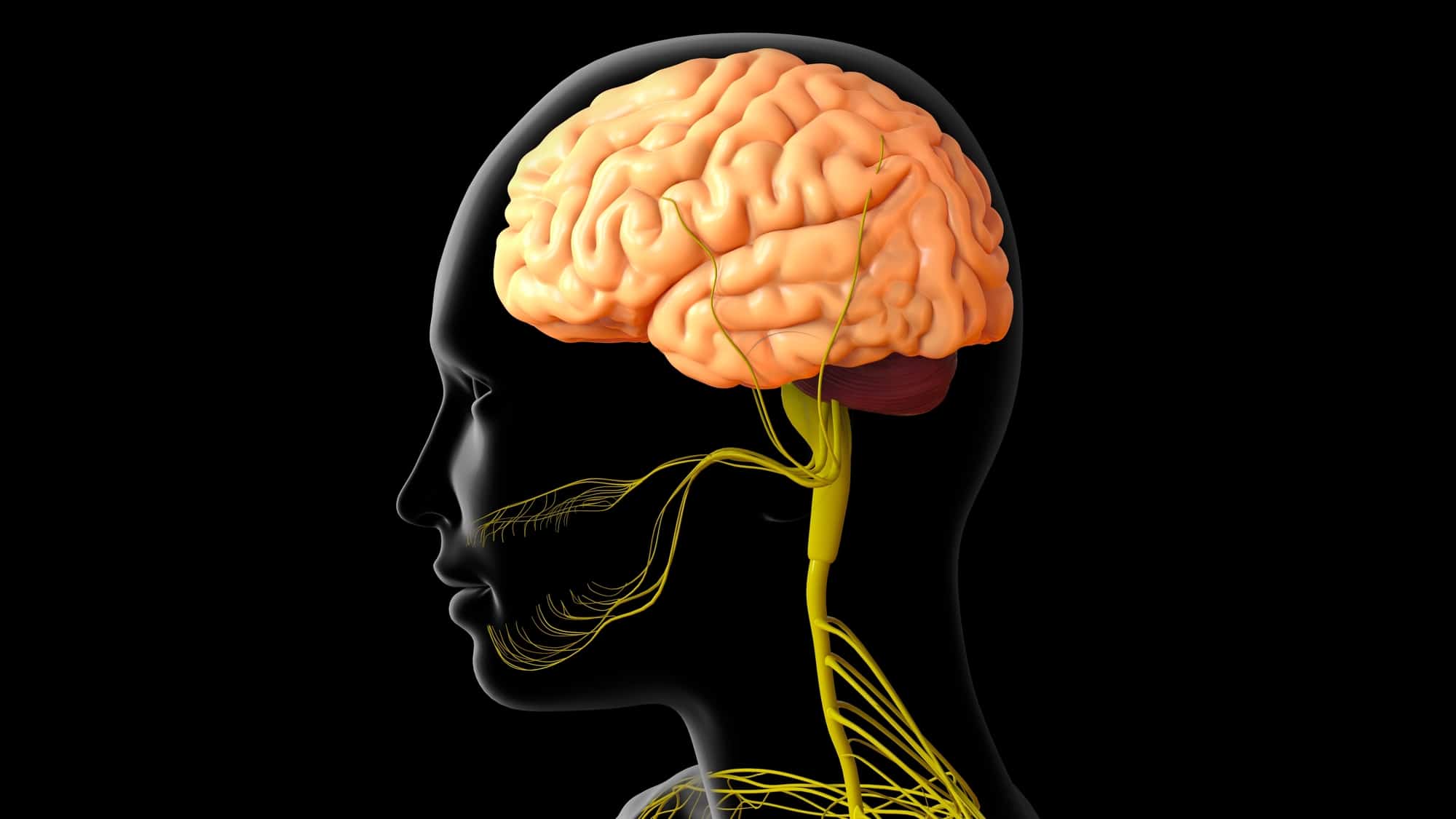 Posted at 15:42h in Blog, Brain Health by drringeoc

Some of the best current research in the world shows the benefits that come with improving nervous system function.

New York Times published an article explaining that dozens of teams continue research designed to create an implantable device with potential to change the function of the nervous system. The story details the process of creating a device that uses electricity to send impulses throughout the body to exert influence over many functions. The electrical impulses intend to serve as treatment in place of drug therapy.

GlaxoSmithKline, one of the world’s largest pharmaceutical companies, hired dozens of teams to design the prototype.

The device will serve like a pacemaker and monitor specific hormones and electrical activity from the body’s organs. Precise electrical impulses will seek to change the function of organs and areas of concern.  Current technology and science advocates for less use of pharmaceutical drugs and more attention to the central nervous system. Science labeled this new wave of research medicine as bio-electronic medicine. Experts believe that science will eventually create an on/off switch for specific genes thought to be beneficial and detrimental to health.

This new information and research on the nervous system shines an interesting light on the importance of caring for the spine.  Spinal health is important because it house the spinal cord, the electrical conduit for all function in the body. The body already possesses the ability to heal the body through the brain, spinal cord, and nervous system. Chiropractic adjustments remove interference from the nervous system to ensure better communication from the brain.

No scientific development compares to the perfection and precision occurring every second in the body’s brain and nervous system.

No human needs to consciously remind the body to breath, pump blood, fight off foreign invaders, or digest food. This is because, the body naturally pursues optimal health and function. People make choices that support the body’s pre-programmed desire for health. Proper eating, sleeping, and exercise habits comprise a few daily maintenance decisions made daily by millions. An occasionally overlooked detriment to health manifests in the form of nervous system interference. Disruption in spinal cord alters normal organ and hormone balance.

Interference comes in many shapes, sizes, and areas of the body. In fact, research shows that altered vertebral movement and alignment in the spine triggers a chain reaction of adverse events within the body. The spine’s intimate relationship with the autonomic nervous system means that misaligned spinal segments create resultant consequences throughout the body.

Research from 2017 detailed the significantly positive impact in which Chiropractic adjustments make on the brain, nervous system function, and whole-body health. Researchers used a PET scan to measure brain and nervous system activity before and after a Chiropractic adjustment. Every aspect of brain function improved in the subjects who were adjusted.

Evidence-based research proves a link between Chiropractic adjustments and function.

Chiropractic led to improved sleep, better digestion, changes in fertility, stronger immunity, better breathing, improved attention span and concentration, and so much more. Chiropractic does not pursue the treatment of symptoms and conditions.  Rather, spinal adjustments serve as the world’s foremost method of preventative health care. Adjustments remove interference from the brain and nervous system and allow the body to function at optimal capacity. The body contains such magnificent potential for healing that science continues to invest millions of dollars in pursuit of mimicking capability which already exists within the body when the body maintains a high functioning command center. It just further proves, the best health care available begins with Chiropractic.