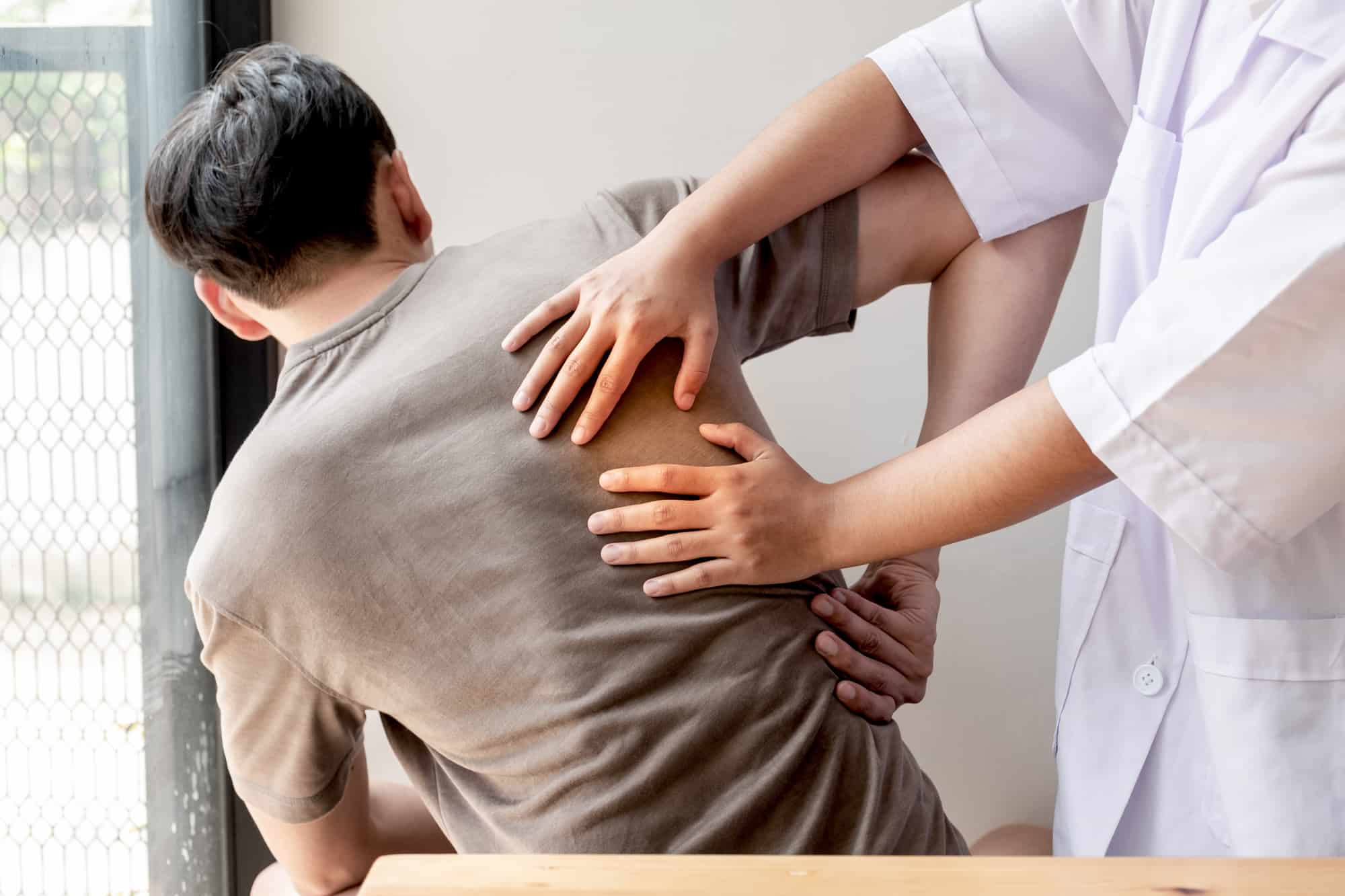 Posted at 09:38h in Chiropractic Care by drringeoc

How has healthcare advanced?

Henry Ford played a significant role in bringing the automobile to the world. Bill Gates helped make the computer more user-friendly and took technology use to another level through the creation of Microsoft. Steve Jobs advanced the functional capacity of the phone and revolutionized the way most people communicate, send, and receive information. The majority of advances in the world originated with the inspiration and work of a single person. This fact speaks to the amazing ability of the human mind to conceive and cultivate ideas that turn into products and practices which make the world a better place.

Healthcare also experienced significant shifts and progress over the last 150 years. Technological advances, better research, and a greater understanding of how the body works helped create healthcare strategies never before seen or experienced. One of the largest healthcare professions making a major societal impact over the last 100 years comes from the science of Chiropractic. Utilizing Chiropractic care began accelerating as more and more people searched for natural health solutions outside of drugs and surgery.

How widely utilized is chiropractic?

Chiropractic represents the third largest primary healthcare profession in the United States, following only physicians and dentists. Chiropractic care serves as the largest, most regulated, and best recognized of the complementary and alternative healthcare professions. A major component that triggered an increased investment in Chiropractic came directly from science and research involving patient outcomes. Many patients initiate a relationship with a Chiropractor due to head, back, and neck pain. Caring for the nervous system and spine produced compelling evidence that nervous system care actually impacts symptoms and problems seemingly unrelated to the spine. Continued research showed that this evidence existed dating as far back as 1895. Chiropractic started when a deaf man experienced hearing restoration after receiving a series of chiropractic adjustments. The overwhelming evidence began to advocate that all people of all ages should make nervous system care a priority.

Recent research shows that 67% of patients who utilized Chiropractic care report an improvement in overall health accompanied by feeling better. Improvements in sleep, stress reduction, a greater sense of physiological control, emotional balance, and increased performance represent some of the many benefits reported after beginning Chiropractic. 62% of people who engage in regular nervous system maintenance reported that their main reason for seeing a Chiropractor began from a desire to find causal solutions to health problems rather than treatment for symptoms. Every health problem begins with a root cause. Chiropractic empowers the body to pursue healing and wellness.

Documented research spanning the last ten years helps explain why Chiropractic patients achieve such great results. Science reveals an intimate connection existing between spinal health and brain function. Chiropractors assess the spine for areas of nervous system stress and deliver adjustments to improve the communication from the brain to the body. Health and human performance improve when the brain optimally regulates bodily function. Chiropractic continues to gain momentum as a primary health care option for children and adults as they desire for drugless wellness solutions increases.