Texting Posture Amounts to Carrying Bowling Balls on the Neck! 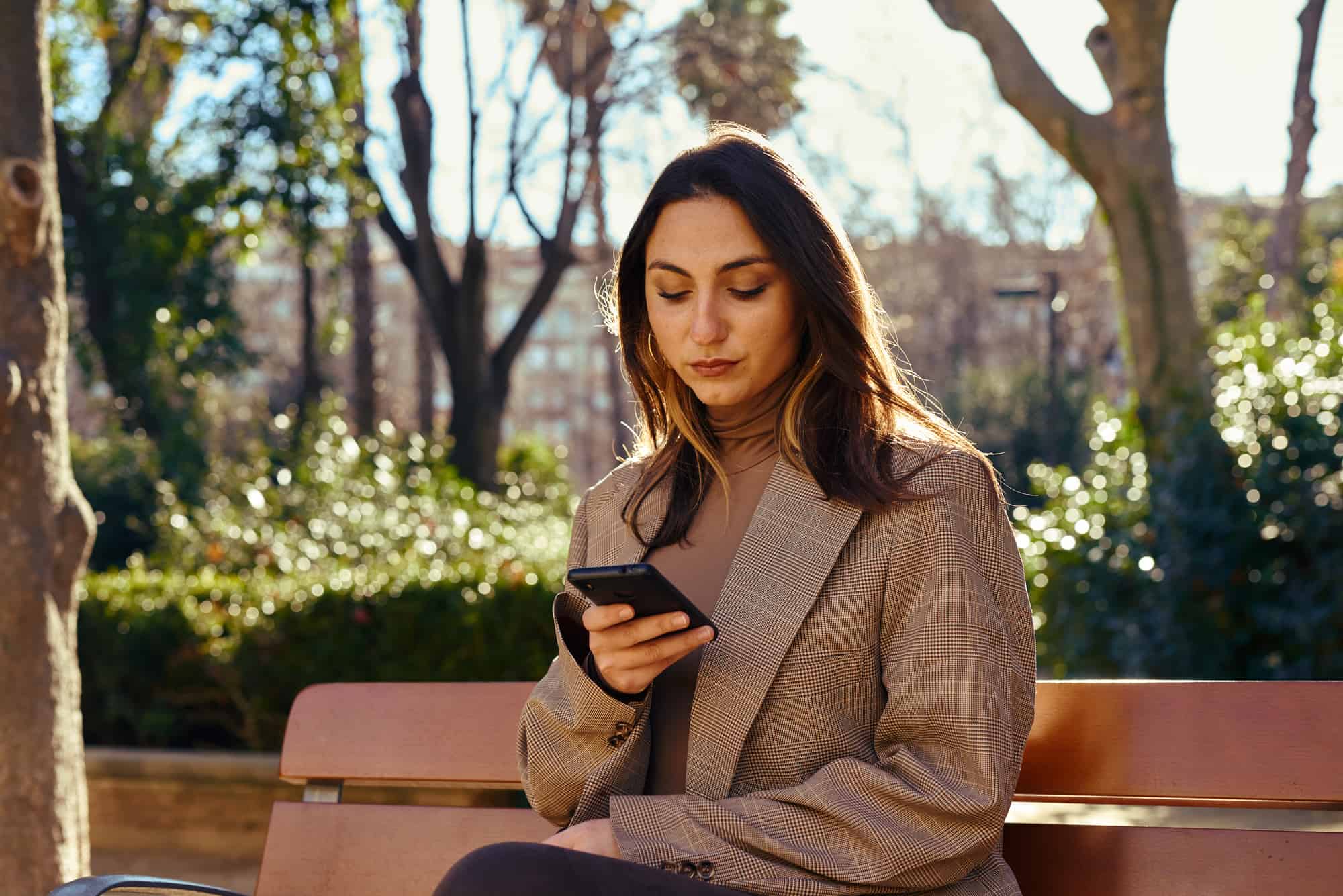 Posted at 16:13h in Texting Posture by drringeoc

Ground-breaking research helps explain the negative effects of consistently looking down at a smartphone. Texting posture is a growing topic in the world today. Computers and cell phones play a significant role in every industrialized nation. A survey from 2015 revealed that 53% of people listed their cell phones as the most valuable item they would save during a house fire. The current state of cell phone usage comes with a new set of disease risks to the user.

Extended use of a cell phone with the head in forward flexion creates a variety of unwanted health challenges. Doctors have even created terminology for new conditions and diagnoses specific to this growing epidemic, particularly in younger populations.

A study published in 2014 explained that the average person spends 2-4 hours a day with their head tilted forward, reading and texting on smartphones. Forward head angle adds up to between 700-1400 hours of excess abnormal cervical spine stress per year. High school students spend as much as 5000 additional hours per year. Research also highlights the amount of stress and pressure placed on the neck when users consistently placed their head in forward flexion at varying angles to look down at a device.

An extra 27 pounds of pressure rests on the bones, muscles, joints, and discs of the neck beginning at 15 degrees of forward head flexion. Every 15 degrees of additional forward head flexion amounts to even more stress on the spine. Measurements revealed that sixty extra pounds of pressure become absorbed by the neck occurs at 60 degrees of forward head flexion. The average head position when looking at a smartphone registers at 60 degrees. The trauma amounts to putting four heavy bowling balls’ worth of pressure on the neck and spine with each minute of looking down at a cell phone. Forward flexion of the head and neck produces wear and tear on the joints and discs which leads to abnormal spinal posture and increased degeneration. Poor posture due to the computer and cell phone use also links directly to abnormal hormone release and balance.

Chiropractors devote time, study, and expertise to naturally relieving and restoring the body from conditions of pain and discomfort attributed to several maladies, including repetitive flexion from the overuse of electronic devices. Chiropractors also understand the significance of abnormal spine and posture on the nervous system and hormones. The study proved that abnormal posture leads to lowered testosterone, lowered serotonin, increased cortisol, and reduced feelings of power. Good posture associates with better balance within the nervous system and hormones. Chiropractors improve posture with every adjustment administered to the neck and spine.

The presence and demand for technology to infuse in nearly every aspect of life coincides with an even greater need for regular Chiropractic care for every member of the family. Proper alignment and movement of the spine directly influence the health of the brain and central nervous system. Chiropractors help offset the negative influence of poor posture due to cell phone and computer use. Proper care for the spine and neck proves essential to overall health.

Three key action steps to minimizing the risk of spine and neck abnormalities from technology use include:

1) A Chiropractic Adjustment Plan – adjustments reduce wear and tear in the joints and discs, lower tension in muscles, and improve the function of the nervous system