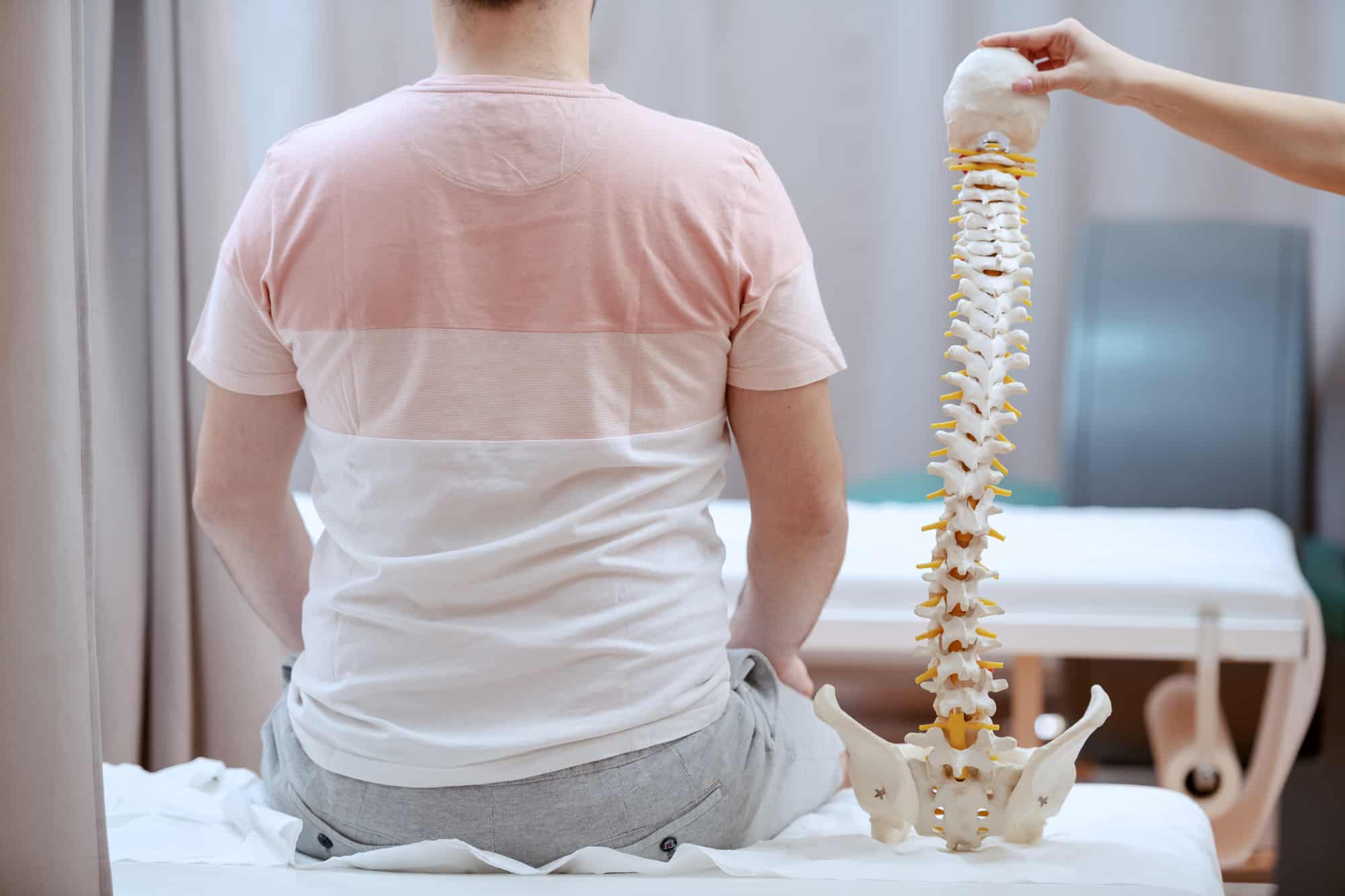 Posted at 03:21h in Blog, Chiropractic Care Benefits by drringeoc

Why Chiropractic? Chiropractic care is beneficial for MANY different conditions. As chiropractors, we do NOT TREAT conditions/diseases, we ADJUST vertebral bone/joint misalignments, also known as SPINAL SUBLUXATIONS.  With that said, Chiropractic adjustments can help people with all sorts of diseases or symptoms.  Although we don’t treat the actual disease, miraculous results can come from simply removing this nerve interference, allowing the body to heal itself.  For example, pain medication can alleviate PAIN, but it doesn’t fix the CAUSE!  The CAUSE comes from distorted signals arising from irritated nerves.  The CAUSE is the SUBLUXATION.  Pain medication does not correct the SUBLUXATION; it simply masks the symptom of pain. So, what is the “big idea”? Explained below.

How it works: Spinal SUBLUXATIONS irritate nerves, causing disruption of nerve signals between the brain and body.  There are 31 pairs of spinal nerves from head to low back, so there are many different places that interference can occur.  This interference can lead to organ dysfunction, failure, or tissue death. By removing interference through Chiropractic adjustments, we allow the body to heal itself.  Your body, in most cases, can heal itself if given the proper care, the adjustment. Once the adjustment is given, the pressure is taken off the nerve, allowing proper communication of nerve signals.  Thus, TRUE HEALING BEGINS!!!

Chiropractic along with Acupuncture has shown benefit in OVER 2000 DIFFERENT CONDITIONS!!!!

Here are just a FEW of the conditions that have been well documented to respond well to chiropractic & acupuncture care with NO side effects:

You started out as two cells – one from your father, and one from your mother. Those two cells came together and formed the beginning of your life, and over a period of about nine months, you went from one cell to (depending on whom you ask) somewhere between 10 and 100 trillion.  The amazing part, though, is not the simple fact that we multiplied from one cell into trillions, but that they all went off in different directions to do different jobs. Some became part of our kneecaps, some formed a heart, some built an immune system, and so on. In other words, it’s like 100 trillion separate little workers heading off to participate in thousands of complex functions, all conceived, orchestrated, and conducted into the most beautiful symphony ever written, and directed by an unseen intelligence.

But here’s the important part: once that Innate Intelligence forms a new baby, it doesn’t go off and make another one – it stays inside of us, and runs every aspect of our lives, every second of every day. If we cut ourselves, if we break a bone, if we have a cold or the flu or any other symptom or disease, it’s our own Innate Intelligence that does the healing. It just knows how to do it.

The chiropractic principle is almost too simple, which is partly why it’s taking so long for it to be understood and accepted. “What do the bones have to do with Innate Intelligence?” you might reasonably wonder.  As it turns out, our Innate Intelligence expresses itself largely through the nervous system, and that system is stretched over the body’s frame (the bones) like a spider web, or like the strings of a musical instrument.

Science has now confirmed that any distortion or restriction of our human frame can interfere with the nerves by disturbing their “tone” or “vibration,” in much the same way that the notes produced by plucking a guitar string are changed by altering its tension. Too much or too little, and we won’t be happy with the result.

The nervous system controls all of the organs and glands of the body, including the immune system, which determines how well we deal with colds, flu, and other infections. Nerve root compression alters gene expression, which affects how likely we are to actually develop the conditions or diseases of our parents. In other words, we aren’t necessarily “doomed” to have the same problems they had – much of our future can be influenced by the choices we make in our own lives, including how we choose to care for our spines.