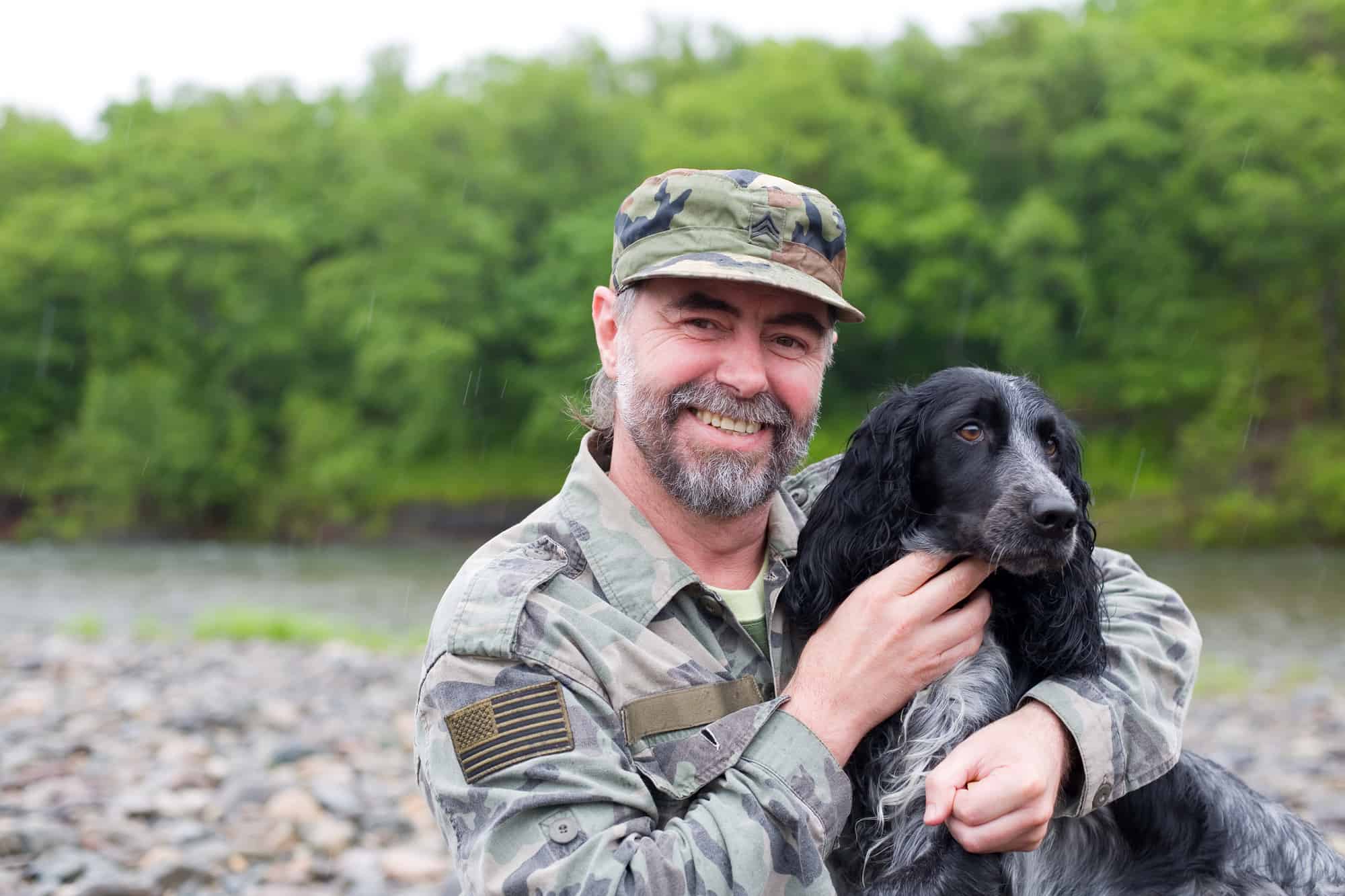 Posted at 09:49h in Blog, Chiropractic Care by drringeoc

A growing commonplace trend reveals more people than ever being treated for back or neck pain with opioids. An estimated 84% of people will experience at least one episode of back pain in their lifetime. 15% of that number will be given opioids. 5% will go on to become long-term opioid users.

Opioid drugs rank among the most commonly prescribed medications in the U.S. military. A 2014 study determined that over 40% of the U.S. infantry reported chronic pain (pain lasting at least 3 months) after deployment, and 15% reported opioid use in the month prior to the survey. Soldiers report greater rates of both chronic pain and opioid use after a combat deployment than does the civilian population. The astronomical rates of chronic pain and medicinal relief triggers rampant misuse of opioid pain medication, producing a significant health concern for military personnel. Prescription drug abuse spiked for military personnel at levels much higher than the civilian population over the past several years. Military servicemen and woman deserve a better approach to dealing with chronic pain and other serious health challenges than the ingestion of harmful and highly addictive opioids.

Chiropractic care represents one of the most effective interventions to address the cause of structural pain. Scientific research proves that Chiropractic care reduces the necessity of opioid drugs and lowers the rates and volume of addiction. More awareness and access to Chiropractic care proves vital to the health and future of the dedicated men and women in the military.

Study results combined with previous data and literature suggest that expanding access to Chiropractic care should be a key consideration for the Veterans Affairs. The latest evidence works congruently with the national initiative aimed to increase the use of research-based non-drug treatments for chronic pain. Chiropractic care serves as the most popular and effective non-drug intervention available to help people suffering from chronic pain. The men and women who sacrifice to keep America safe deserve a health care option which fights for them when they conclude their service to others.