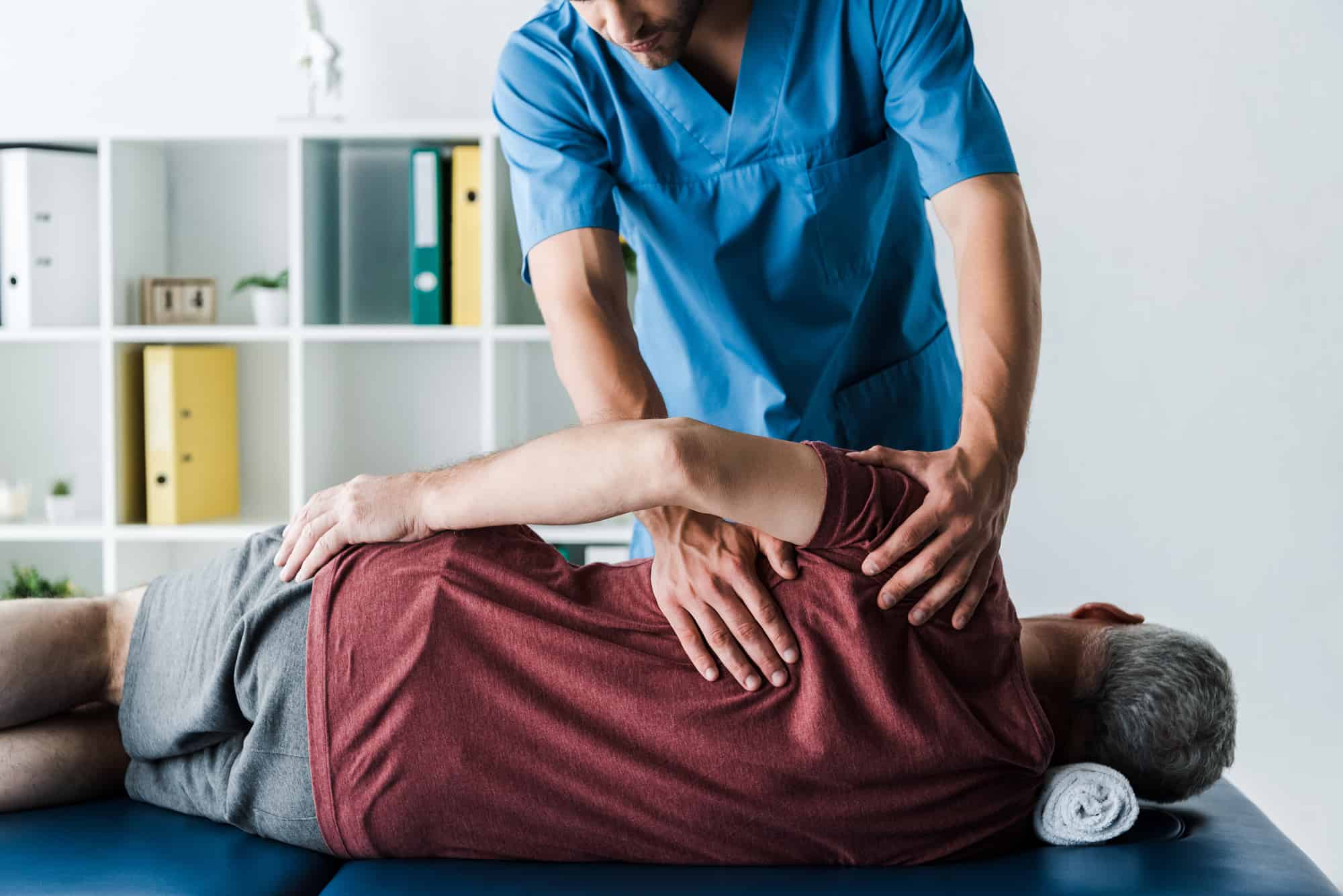 Posted at 10:10h in Blog by drringeoc

Chiropractic slowly evolved into becoming a significant presence in mainstream healthcare. The path to an evidence-based alternative to unnecessary drugs and surgeries came with a fair share of bumps and setbacks, specifically from the American Medical Association (AMA). One might expect an organization rooted in the premise of caring about peoples’ health to support scientific development intent on reducing the need for dangerous drugs and surgeries. History shows that the AMA was found guilty by the Supreme Court of trying to eliminate and destroy the Chiropractic profession. The AMA feared losing peoples’ financial dependence on medicine and manufactured smear campaign against Chiropractic which lasted for decades. The AMA had actually created a committee focused on spreading lies and hurting the reputations of Chiropractic professionals. Supreme Court Judge Susan Getzendanner described the conspiracy as, “a systematic, long-term wrongdoing with the long-term intent to destroy a licensed profession.”

The AMA proved temporarily successful in their quest to hinder the advancement of Chiropractic for a period of time. Many Americans were unjustly influenced by lies and rhetoric that hindered their potential to receive better health care through the benefits of Chiropractic care. The initiatives put forth by the AMA ultimately failed as continually developing evidence mounted which proved the overwhelming effectiveness of nervous system care.

Children and adults of all ages and walks of life experience tremendous benefits from Chiropractic care. A short list of Chiropractic based improvements includes better mobility, agility, balance, coordination, immunity, brain health, breathing, sleeping, digestion, and pain relief. Science and research amassed over the past five decades help detail the processes involved in millions of lives positively impacted by Chiropractic care. Many of those cases mirror those of the first Chiropractic patient and involve health benefits which do not initially seem related to the spine.

Subscribing to a routine which involves regular exercise and a proper diet comes with great benefits. Chiropractic also positively impacts overall health when the nervous system receives regular care. Imagine the astronomical effects and rewards of a society reflecting those numbers on a grand scale. Chiropractic pursues a world where individuals experience a quality of life full of vibrant health and free from the shackles of financial and physical dependence on medicinal agents which provide temporary relief rather than true healing. People want healthcare options that do not involve regimens of drugs and surgeries. Chiropractors provide the education and instruction needed to let millions of health-conscious people know that Chiropractic works.
Chiropractic