CHIROPRACTIC: The Ultimate Remedy During Cold and Flu Season 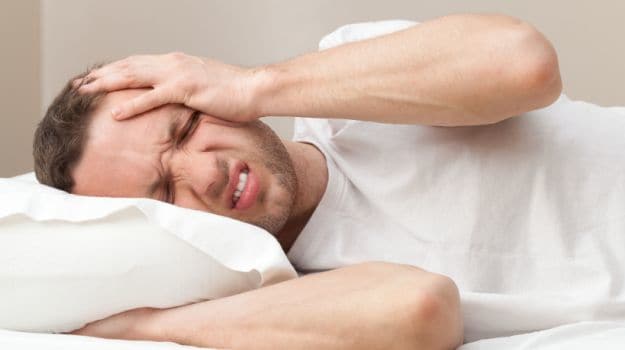 14 Feb CHIROPRACTIC: The Ultimate Remedy During Cold and Flu Season

Posted at 15:20h in Blog, Drug-free Chiropractic Care by drringeoc

Winter accompanies the time of year when coughs, fevers, stuffy noses, and tummy aches become the norm in both kids and adults. Thus being known as cold and flu season. The spread of these conditions run rampant at the start of the new year. Yet some people remain unscathed and seemingly untouched by the microbes which cause sickness- even while living with family members who become sick. The thought often crosses collective minds with wonder about why some people get sick and others do not. People all possess an immune system meant to protect the body and fight disease, yet all immunity does not appear to manifest equally: even in families under the same roof.

Every person’s body comes equipped with an amazing immune system comprised of little soldiers created with the specific purpose of being vigilant against foreign invaders in the form of germs and disease. The location of an invader triggers a set of hormones to call specific white blood cell fighters to crash the scene and destroy the unwelcome presence. The process occurs without the conscious awareness of the human body. The immune system operates through a series of constant ongoing procedures that take place without thought or human instruction. The entire fascinating process of health, healing, and restoration occurs under the guidance and direction of the autonomic nervous system.

Research from 2010 showed that patients receiving Chiropractic adjustments increased a specific signaling molecule in the body called Interleukin-2. Interleukin-2 regulates the activities of white blood cells responsible for immunity, a key component of the body’s natural response to microbial infection. Interleukin-2 also helps the body recognize and create specific responses that neutralize foreign invaders. This protein molecule existed at higher rates in people who received a Chiropractic spinal adjustment in comparison to people who did not.

The primary focus of a Chiropractic adjustment does not target the immune system or a specific symptom or condition. The increased health function from an adjustment simply serves as an example of an outcome which takes place after removing interference from the nervous system. The static in the nervous system lines decreases when the spine becomes better aligned and mobile. While other health professions attempt to change the environment to suit a weakened body, Chiropractic focuses on strengthening the body to suit all naturally occurring environments.