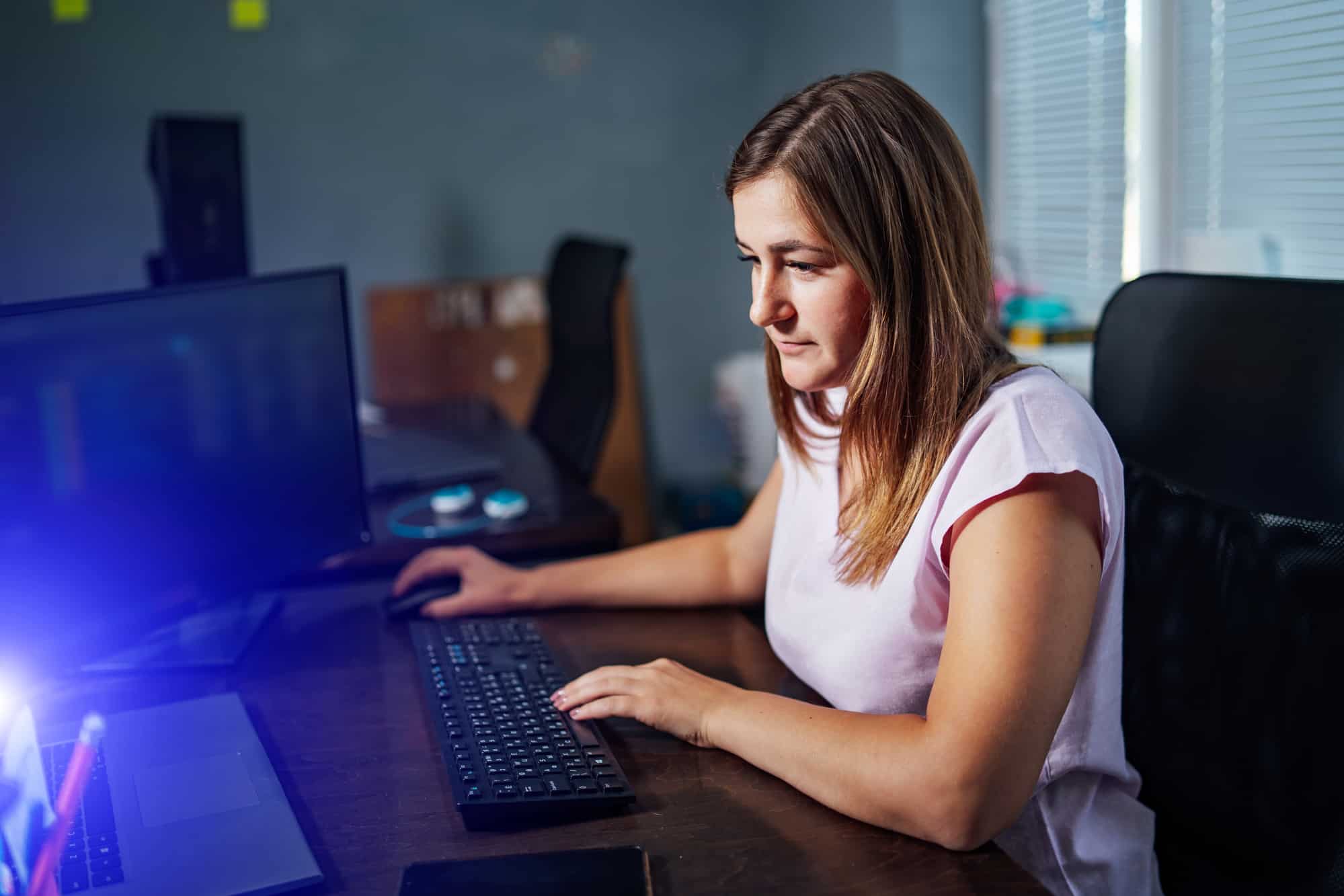 Posted at 15:14h in Blog by drringeoc

The title sounds like a tag line for a new movie or piece of artwork. New research states that permanent bone structure changes take place at the back of the skull as a result of extended amounts of time in a forward head posture position. This causing a growth on back of skull. Authors of the study attribute the cause of the increased amount of forward head posture to increased time on technology devices such as phones and computers.

Are we really growing horns??

The research evaluated x-ray findings of 1200 subjects ranging from ages 18 to 86 years old. Evaluators call the small bump on the back of the skull an External Occipital Protuberance (EOP). A ligament and muscle attach to the EOP. Researchers found that an extra small bony growth was found at higher incidence in younger adults who had greater degrees of forward head posture. The small horn-like growth appeared to be caused by increased amounts of stress on the muscles, tendons, and ligaments in that area due to forward head posture. As stress loads increase in ligaments, muscles, and tendons for long periods of time, bony deposits form within the body as a protection mechanism.

An increasingly sedentary lifestyle accompanies massive amounts of time spent looking forward and down at devices. An adaptive process takes place within the body to alleviate the added weight and pressure being placed on the back of the head and neck. An incredible amount of strain prompts bone to infiltrate the tendon as muscles at the back of the skull work to prevent the head from falling down to the chest.

The effects of forward head posture

The extra stress from forward head posture on the neck and skull produce significant effects. Commentary focuses on the shocking presence of the bone spur but the protrusion registers as the smallest of concerns. The process involved in the bone spur formation indicates a danger and concern far greater than anything superficial. Improper head and neck configuration signify abnormalities in the nervous system and dangerous long-term outcomes for a person’s overall health, function, and performance.

These bone spur formations take a long time to develop. Individuals who suffer from EOP spurs began applying stress and strain to the head and neck area during the early stages of childhood. The length of time needed to form a bone spur suggests that sustained improvement in posture and head positioning prevent accompanying effects and allows for correction and healing. Chiropractic care plays a vital role in helping reduce stress and abnormal spinal positioning which promote disease, discomfort, and long-term health concerns. Research continues to alert people to the dangers of overusing technological devices as they pertain to deteriorating effects on the head, neck, and spine. Chiropractic helps relieve the damaging effects of forward head posture while providing education and care plans for the sustained health and function of the neck, spine, and nervous system.
Report